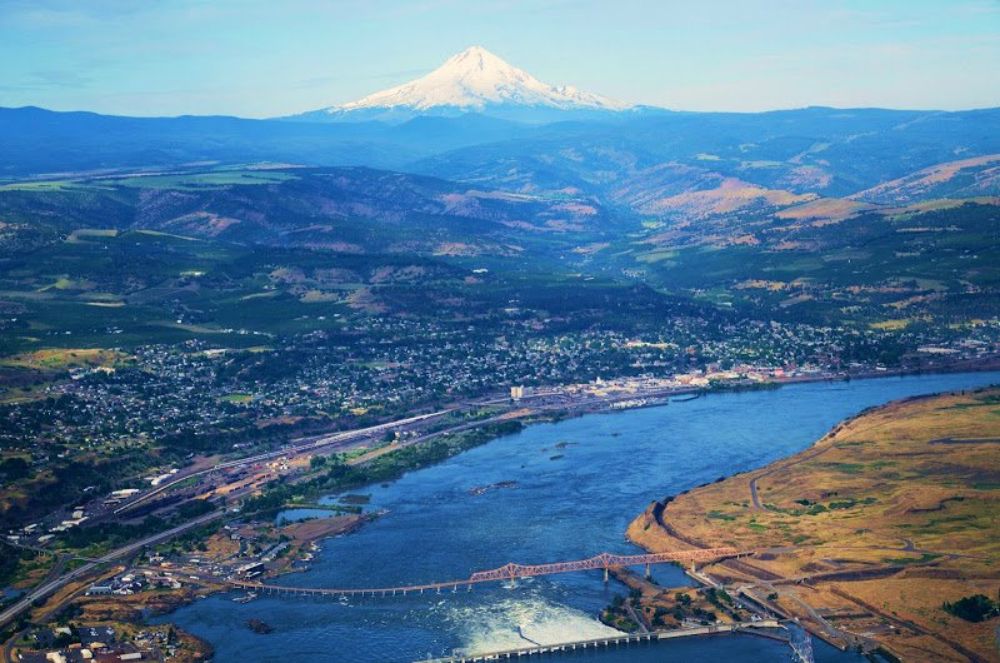 It’s perfectly reasonable to ask how long treatments to combat pests last. You invest decent money, after all, on getting a specialist come in and take charge of your pest problem.

The bottom line is, how soon the treatments for pest control depends largely on the type of plague you have in your home. General treatments to control pests typically last a couple of months. This method of treatment appears to attack various insects present in most homes, including roaches, spiders, moths, silverfish, and woodlice. They aren’t targeting pests like termites though.

The Dalles is the county seat of Wasco County, Oregon, United States, and the largest city. At the 2010 census, the population was 13,620 and is the biggest city on the Oregon side of the Columbia River outside the Metropolitan area of Portland.

A major Native American trade center was the location of what is now the community of The Dalles. The general field is one of the most important geological areas of the continent. On October 25–27, 1805, Lewis and Clark camped near Mill Creek and reported Quenett as the Indian name for the creek.

The name of the city derives from the French word dalle, implying either “sluice,” analogous to English “dale” and German T[h]al, “valley,” or “flagstone,” pointing to the columnar basalt rocks formed by the river that was used by the North West Company’s French-Canadian workers to adhere to the Columbia River rapids between both the present city and Celilo Falls. The Petite Dalles or Little Dalles, or Small Narrows, also were in the same place. “Les dalles” in French means “the slabs” When a river runs over strong flat rocks everything becomes muddy, causing rapids.

In 1838 at Celilo Falls, after the native Wasco Indians, a branch of Jason Lee’s Methodist Mission was put in place, given the name the Wascopam Mission. The U.S. In 1850 At the site of the former mission, the Army established a small post, ending up calling Fort Dalles. Fort Dalles was the center of The Dalles town which started developing all along the waterfront. The Indians living near The Dalles were forcefully displaced by the United States in 1855, after the Cayuse War. Army to Indian Warm Springs Reservation.