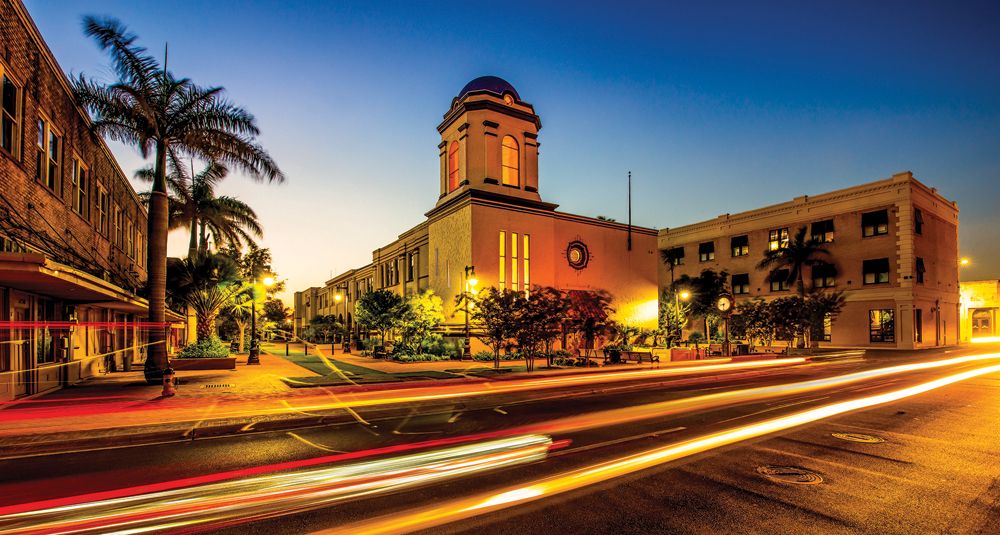 Pest control seeks to eliminate virtually any pest or species from places where people live or work. What form of solution is used to handle pests is the homeowner’s option and the condition itself which also determines. Humane methods are becoming more common but circumstances can occur where they won’t work. Regardless, the aim is to avoid (or minimize) structural or other harm done by such pests and to reduce the risk of spreading a disease or disease to humans. The pest control company performs the same job but the firms use the best equipment standard and the system they use is more effective in disposing of pests and provides you with the best pest control results without harming you and your family.

Brownsville is a town located in Linn County, Oregon, the U.S. The population was 1,668 as of the 2010 census. In the film Stand by Me, it is the setting for the fictional Castle Rock, Oregon. Brownsville was previously known as “Calapooya” after early settlers Alexander and Sarah Kirk operated the ferry across the River Calapooia after the original inhabitants of the town, the Kalapuya Indians, or “Kirk’s Ferry.” When Linn County was established on 28 December 1847 from the southern part of Champoeg County, the Provisional Legislature designated Calapooia as the seat of the county. The Brownsville Spaulding School served as the original county courthouse. Brownsville was named after Hugh L. Brown, who settled in 1846 and opened the first store there. The Territorial Legislature passed an act in 1851 that established Albany as the county seat. In 1856 a special election reaffirmed Albany as the county seat.

The city has a total area of 1.34 square miles (3.47 km2), all of the land, according to the United States Census Bureau.